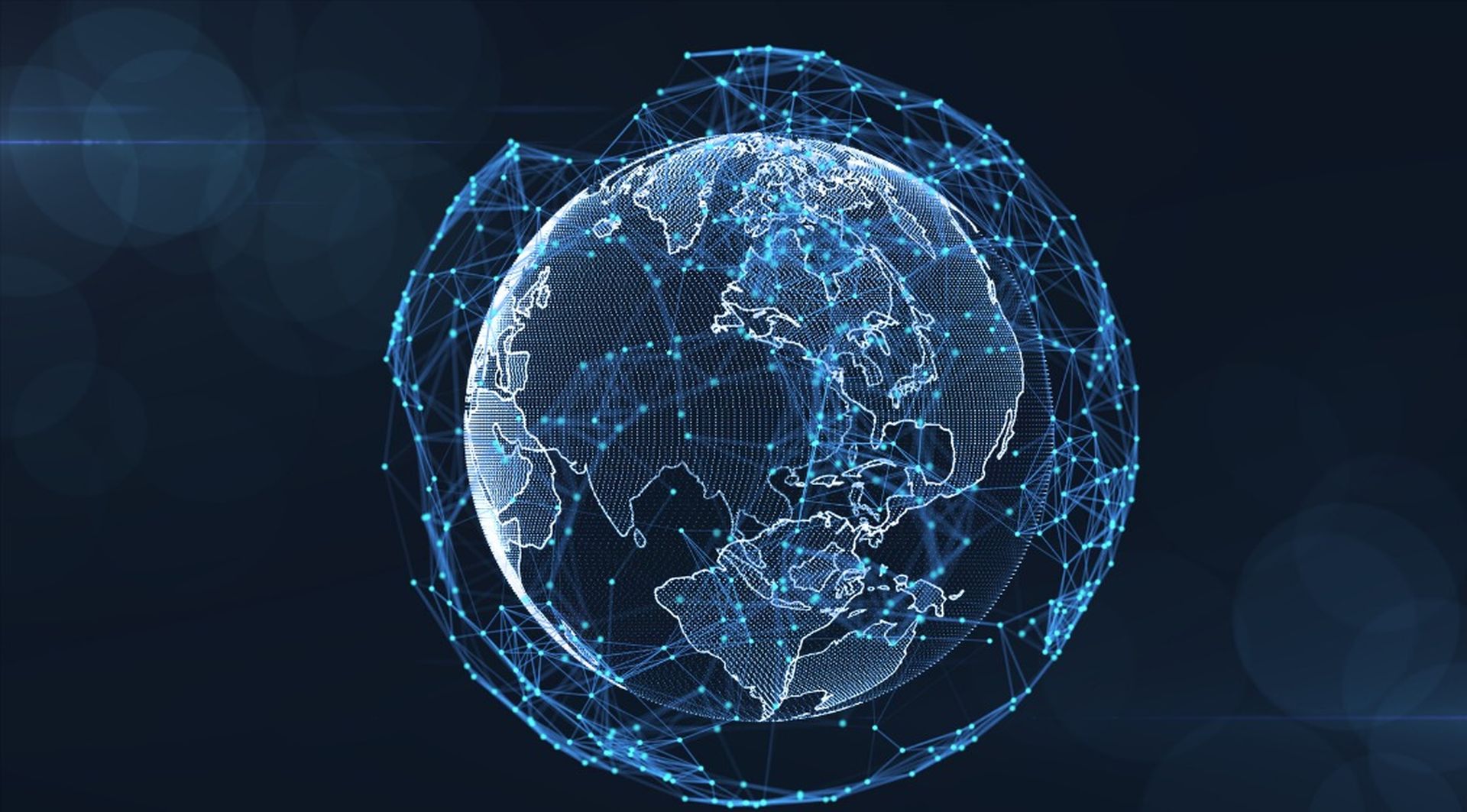 Poppy Gustafsson, the CEO of AI cybersecurity company Darktrace, has suggested the formation of a “tech NATO” to combat increasing cybersecurity dangers.

The aggressive expansion of Russia into Ukraine has prompted a global reconsideration of cybersecurity.

The invasion of Ukraine has demonstrated why NATO remains a crucial pillar of Western security, as many in the West had begun to question the necessity of the organization after the Cold War ended. Many members failed to fulfill their military spending obligations.

With more military spending, improved cooperation, and the prospect of adding Sweden and Finland to the fold, NATO members are now devoting more money to defense.

Russia has set a new standard for the international community with its policies. It will be charged with war crime trials due to its actions. On the other hand, NATO members have committed to the UN charter by only providing Ukraine with military aid that it can use to defend itself against aggressors.

However, any long-range weapons supply that might put Moscow at risk would be regarded as going beyond assisting a partner in defending itself instead of aiding an aggressor in attacking Russia—most likely leading to a catastrophic world war.

Conventional warfare has long-standing norms. They still haven’t been established in the cyberworld.

“There remains a persistent lack of clarity around how we define an act of war in the cybersphere,” stated Gustafsson.

The potential for combined cyber operations is particularly exciting, according to Gustafsson. He suggests the creation of a dedicated international cyber task force, so-called “tech NATO,” in which global partners may act together by creating the norms for the cybersphere, including what kind of response would be required following a breach.

Russia targeted Viasat to disable Ukrainian communications during the invasion. The assault spilled over into other European nations, such as when 5,800 Enercon wind turbines in Germany were prevented from communicating for remote monitoring or management due to an attack.

“The attack on the Viasat satellite that disabled Ukrainian military communications one hour before the invasion was a key component of the beginning of this war. We have seen UK, US, and EU officials jointly attribute this attack to Russia, an immensely political act. That is unprecedented,” explained Gustafsson, the originator of the “tech NATO” idea.

It’s hard to believe that a minor incident is worth starting a major war between NATO and Russia, but it’s vital to understand how to react. Is it appropriate to give the same treatment as if a cyberattack caused severe casualties?

“There is a shocking tolerance for cyberattacks, and that has to change. Organizations that are custodians of valuable, private data can not be allowed to let that data fall into criminal hands through negligence and face no consequences, added Gustafsson.

According to Darktrace, attacks on key national infrastructure bodies have grown more widespread across its client base—including a 90 percent increase in high-priority security events on the networks of energy firms in Europe during the first week of the Russia-Ukraine war. If you want to dig into more data, find out how big data analytics is boosting cybersecurity.

“Issues that we had thought about speculatively have now become our reality. We are facing war in Europe, and there is an essential cyber component both in the way it is being fought and its international ramifications. This is a complex area which is the subject of a wealth of academic debate, and what is needed is clarity, consensus, and cooperation,” explained Professor Madeline Carr, Senior RUSI Associate Fellow, and Professor of Global Politics and Cybersecurity at University College London.

To combat ever-changing cyber dangers, greater collaboration is necessary. However, Gustafsson’s suggestion for a “tech NATO” is startling, given that NATO already has a Cooperative Cyber Defence Centre of Excellence (CCDCOE) department.

The CCDCOE is open to “like-minded non-NATO nations” despite being run by NATO. South Korea became a member of the organization alongside NATO members Canada and Luxembourg earlier this month. Despite not being a full NATO member, Ukraine joined the CCDCOE in March.

“Cooperation, sharing of information, skills, and best practices are essential for tackling the challenges we face in cyberspace,” said a spokesperson for the Embassy of the Grand Duchy of Luxembourg, following the country’s admission to the CCDCOE.

Following its admission to the CCDCOE, “Cooperation, sharing of information, skills, and best practices are essential for tackling the challenges we face in cyberspace,” stated the spokesperson for the Embassy of the Grand Duchy of Luxembourg.

“Each member of the CCDCOE plays an important role in building and advancing a strong and efficient unity against cyber threats. In the long run, the conditions for peace in the cyber realm and a response to the security threats to the modern world cannot be created without united and committed support,” told Colonel Jaak Tarien, Head of the CCDCOE.

Cybersecurity is an issue everyone focuses on, from industry professionals to daily users. There are a lot of projects and initiatives to protect important data sets. But do you know how does AI overcome the fundamental issues with traditional cybersecurity? Let’s see if NATO members will act together and form a new alliance under the “tech NATO” understanding.