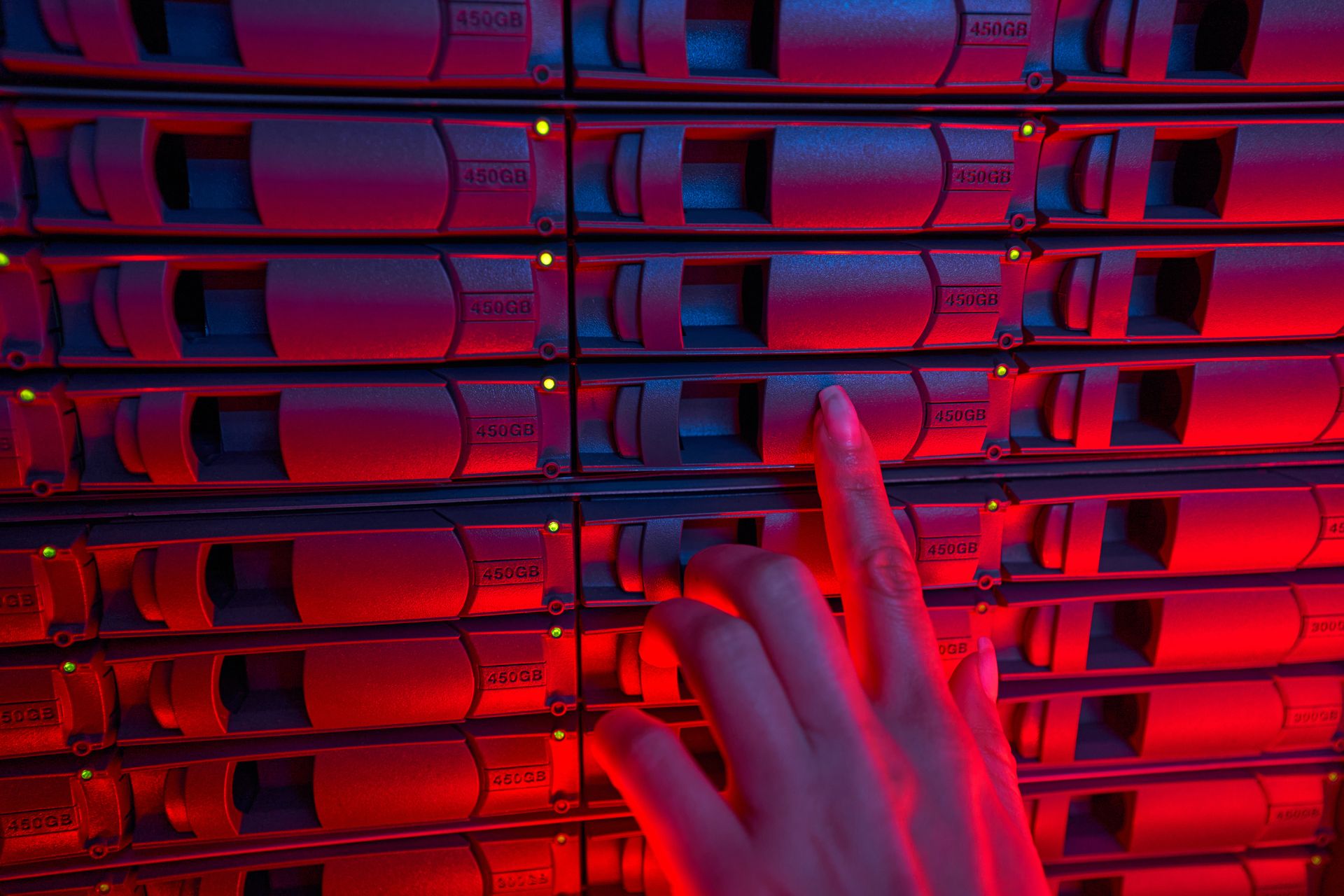 What does it mean that data is normalized? In a nutshell, data normalization is the act of organizing data in a database. This includes establishing tables and relationships between them according to rules intended to protect the data and make the database more adaptable by removing redundancy and inconsistent dependency.

What is database normalization?

The objective of data normalization is to develop clean data. It entails data to appear similar across all records and fields. It increases the cohesion of entry types, allowing for cleansing, lead generation, segmentation, and higher-quality information.

What does it mean that data is normalized?

The first step in data normalization is identifying and removing duplicate data by logically connecting redundancies. When a piece of data is dependent on another, the two should be kept within the same data set.

Normalization significantly enhances the usefulness of a data set by eliminating irregularities and organizing unstructured data into a structured form. Data may be more readily visualized, insights may be obtained more efficiently, and information can be updated quickly due to data normalization.

Data must be amended in the same manner everywhere if updated in numerous locations. Implementing a customer address update is easier if that data is only stored in the Customers’ table and nowhere else in the database.

With data volumes growing, organizations must be more cost-effective in their data management. It’s feasible to lower the total expense of data storage and maintenance by standardizing data and eliminating redundancies, resulting in greater profits.

A further advantage of normalizing your data is that it will aid in the segmentation and scoring of leads, especially with job titles. Job titles differ significantly among businesses and industries, making it impossible to relate a specific job title to anything useful for segmentation or lead scoring. So, standardizing this value can be beneficial, and numerous methods are available. A CEO may be represented as both a chief executive officer and a founder in a database. This might lead to incorrect identification. You can enhance categorization by normalizing data, ensuring that you reach the right prospects with your outreach campaigns.

Databases that are not organized and maintained may be complicated to analyze. It will be easier to sort through when you standardize your data and utilize a single organizational technique with correct capitalization. Translating complicated statistics into a straightforward list allows you to act on otherwise impossible or complex data.

Like many other formal standards and specifications, real-world situations do not always allow perfect compliance. In general, normalization necessitates extra tables, which some might find inconvenient. Ensure your application is prepared for any issues that may crop up due to violating one of the first three normalization rules, such as duplicate data or inconsistencies in dependencies.

The most basic form of data normalization, 1NFm, ensures that a group does not contain duplicate entries. 1NF implies that each entry has only one single value for each cell and that each record is distinct. For example, recording a customer’s name, address, gender, and whether or not they have bought anything.

Data must first apply to all of the 1NF criteria in the 2NF rule. Data must then have only one primary key after that. All subsets of data placed in multiple rows should be kept in separate tables, and new foreign key labels should be used to connect them. For example, recording a customer’s name, address, gender, if they bought a product, and the product type. Product types are kept on a separate table with a unique foreign key to each individual’s name.

Data must first fulfill all of the 2NF criteria in this rule. Then, only data linked to the primary key should be dependent on it. If the primary key is updated, all impacted data must be moved to a new table. For example, recording a customer’s name, address, and gender but going back and changing a customer’s name. This may also alter the gender. A foreign key and a new table for gender are used in 3NF to avoid this.

In 1974, Raymond F. Boyce and Robert Codd developed the Boyce-Codd normal form to remove redundancies more effectively in the third normal form. Functional dependency is not present in a BCNF relational schema. Within a BCNF schema, however, there may be additional hidden redundancies.

The fourth, fifth, and sixth rules are concerned with
maintaining the database in the third normal form

The essential tuple normal form (ETNF) sits between the fourth and fifth normal forms. This is for functional dependencies and constraints from joins in a relational database. ETNF requires that the schema is in Boyce-Codd’s normal form. Furthermore, each explicitly stated join dependency of the schema must include

The domain-key normal form (DK/NF) is the second most normalized form, a level beyond the fifth normal form. The database can’t have any additional constraints to achieve DK/NF. Every constraint on the relation must be a logical consequence of defining domains and keys.

It is advised that you do not implement a normalization strategy until you have given its implications careful thought.

The primary challenges of database normalization, such as using table joins and indexing, increase the length of reading times. It’s also difficult to know when you should normalize data and when you should avoid doing so. To put it another way, you don’t always have to choose one or the other. It is feasible to mix both normalized and denormalized data in the same databases.

Every application has unique requirements. You must first figure out what’s appropriate for the specific application and then choose how to structure your data. One of the biggest problems facing DevOps professionals is the time it takes to clean and prepare data. Most of the time is spent on activities like normalization rather than real analysis. This ultimately leads to wasting time and causing experts to divert their attention away from other duties.

Because of the amount of data organizations are handling, preparation takes a long time. It comes from all over the world and is never consistent. This is because more businesses choose to automate this time-consuming and laborious process. In recent years, the ability to normalize and merge data from many sources has improved, allowing for consistent access to huge and complex data sets. Data professionals may substantially decrease the amount of time they spend cleaning and preparing data by automating normalization. This allows them to focus more of their attention on higher-level analysis.

When is denormalized data useful?

It is not always necessary to normalize data. It’s sometimes a good idea to take the opposite approach and expand redundancy in a database. In some cases, database denormalization improves application performance and data integrity by adding redundant databases.

Denormalization might also help you get query results faster. You may sometimes discover information quicker by adding extra redundancy. Granted, it won’t have the same level of integrity. However, if you must choose between quality and speed, denormalized data is usually preferable.

Denormalization is frequently used in online analytical processing (OLAP) systems to simplify search and analysis. It’s also worth noting that denormalization consumes extra disk space since it allows for duplicate information. This also requires more memory and is costly to maintain.